I never get sick. But in Week Six, I got the flu. It hit me on a Thursday morning, and by lunch time I was in bed, as miserable as I can remember being in a long time. Not only was the process of being feverish and achey awful , the recovery period the week after was almost as difficult. I had no stamina, and I felt weak and not able to do as much as I normally could. No one talks about the flu recovery process, and I was not prepared.

Thankfully, since I was well in the first half of the week, I was able to cook the Ina Lunch that Wednesday. The recipes slated for the rest of the week had to be redistributed. While I had allowed open time in the schedule for unexpected events, such as getting the flu and being in bed for five days, I did not enjoy having to use this option so early in the project. Alas, what else could I do? It was a brief week of cooking, and a longer time of recovery.

Crostini with Tuna Tapanade, How Easy Is That?

CRUDITE PLATTER. Crudite (pronounced crew-duh-tay) is a fancy word for raw vegetables. Most of the time we reduce the idea of crudite down to baby carrots and broccoli florets served with a terrible ranch-style dip. Not Ina! Ina’s Crudite Platter called for strikingly beautiful and unusual raw vegetables, such as fennel, rainbow carrots, and radicchio, served with a vinaigrette on the side. It was, in fact, artful and perfect. I can only imagine how beautiful this dish could be if made in the summer when the produce is at its peak. Given that I made this is November, it perhaps did not achieve its full potential, but it was gorgeous nonetheless. At the end of the day, what I really wanted was a bowl of Ina’s Basil Green Goddess Dressing instead of the vinaigrette, but we did as she instructed, and it was elegant.

SPINACH GRATIN. This dish is worth trying, if you like spinach. The one thing I find surprising, and quite out of character, is the lack of seasoning guidelines included in this recipe. With both ample cream and ample spinach, both of which require copious amounts of salt to actually taste like much of anything, it surprised me that the recipes reads, “Season to taste.” Most home cooks do not know how to do this well, particularly in a setting where you can’t really taste as you go because the mixture contains raw eggs. I have learned how to season things well by following Ina’s very specific instructions found in most of her recipes. I love that she normally tells me exactly how much salt and pepper to add, because she is always right and it makes a huge difference in the finished dish. This is one recipe that lacks that instruction, and I can’t figure out why. That being said, this one is a winner. It is crucial to make sure you squeeze squeeze squeeze all the water out of the spinach. This is in fact, the secret to this dish. Squeeze out that water, make sure you add plenty of salt, and you will reap the rewards.

SMASHED SWEET POTATOES WITH APPLES. Imagine sweet potatoes, cooked with caramelized apples, doused in brown butter. I dare you not to drool. This was next level good. It really takes a special kind of talent to write a sweet potato recipe that is indeed sweet, but to balance the end result in such a way that you don’t feel like you’re eating candy. The apples add depth. The butter adds richness. And I could easily see this as a welcome addition to any holiday table.

BROWNIE TART. I thought this was just going to be brownie batter baked in a tart pan as a way to sort of elevate the humble brownie into a fancier, but basically the same, version of the classic we all know and love. It was that, but more. The finished product exuded elegance. The brownie tart would be enough on its own, but coupled with the chocolate sauce and the creme anglaise, it was perfection. This is a great recipe to become familiar with a tart pan, as there isn’t a crust involved. Tart pans are my favorite because they make everything look beautiful with the tiny curves of the edges and the wide open space of the pan. Baking brownies in a tart pan is the essence of what Ina offers. Take something basic, and make it beautiful. 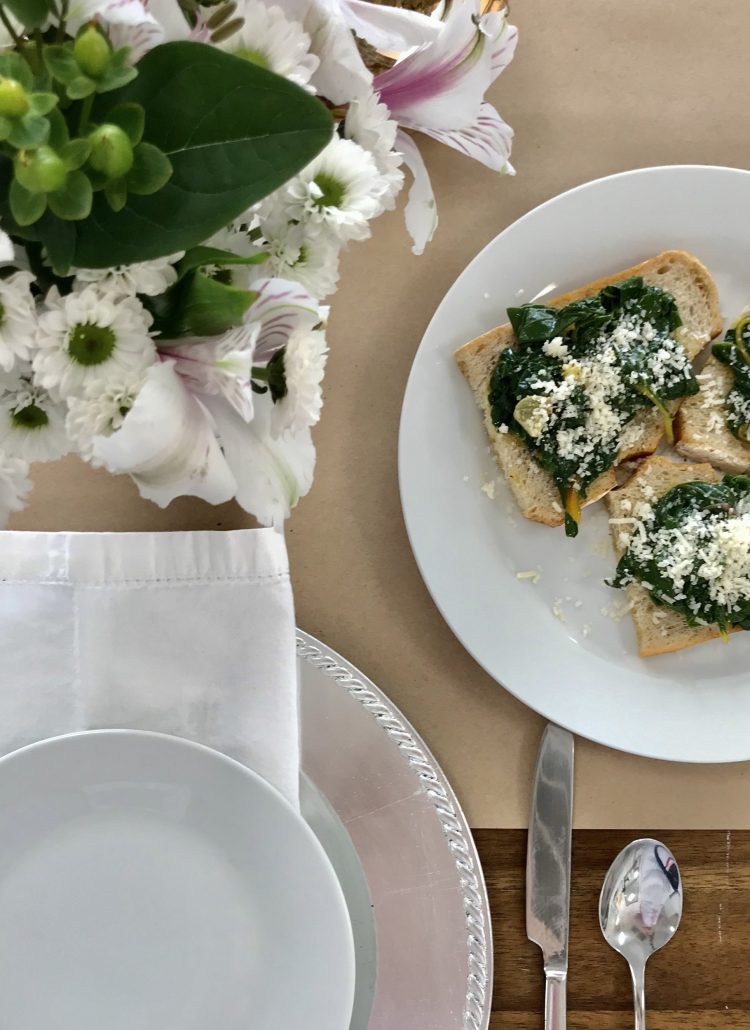 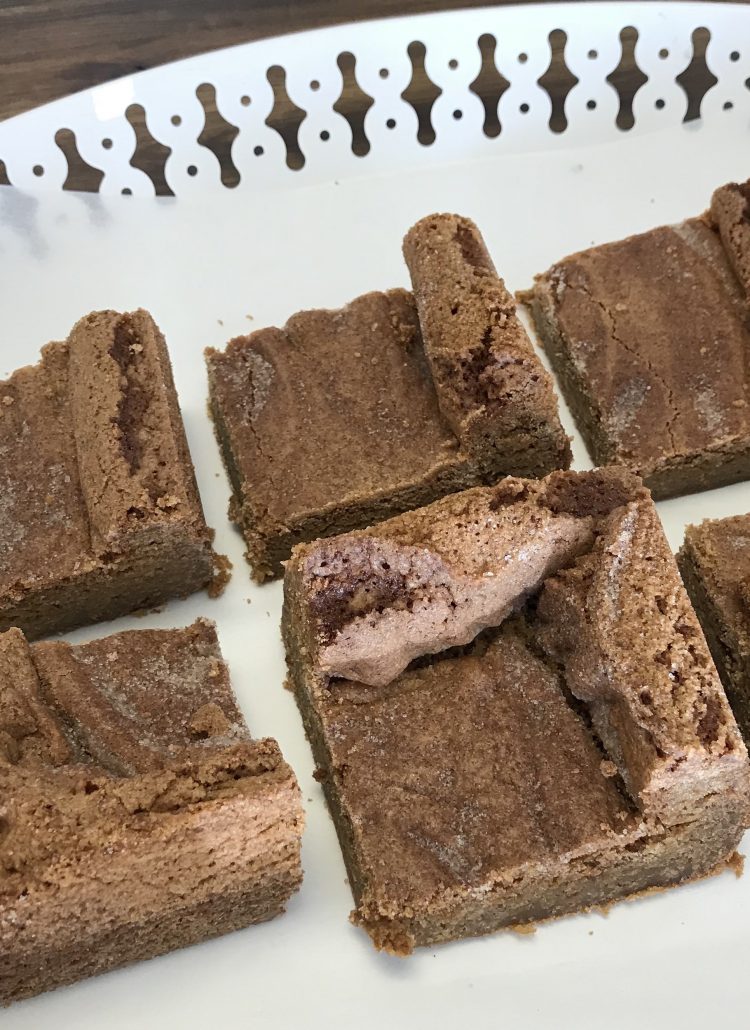 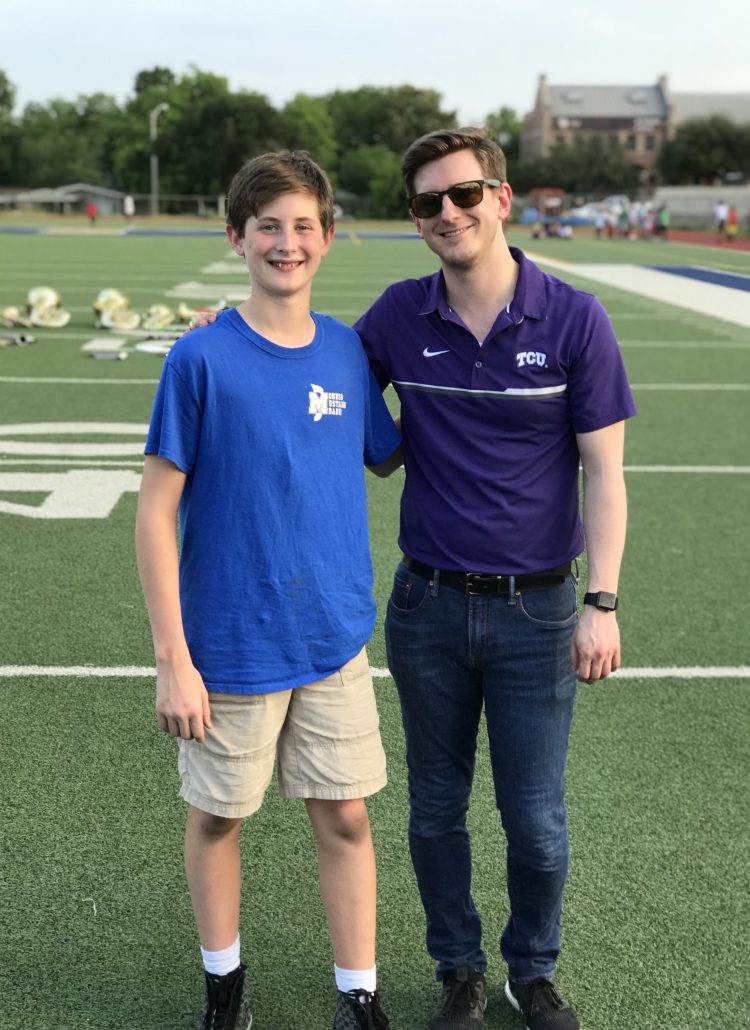 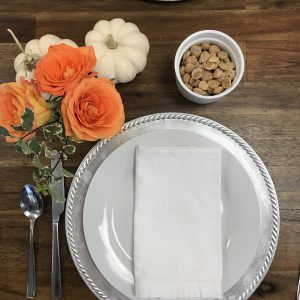 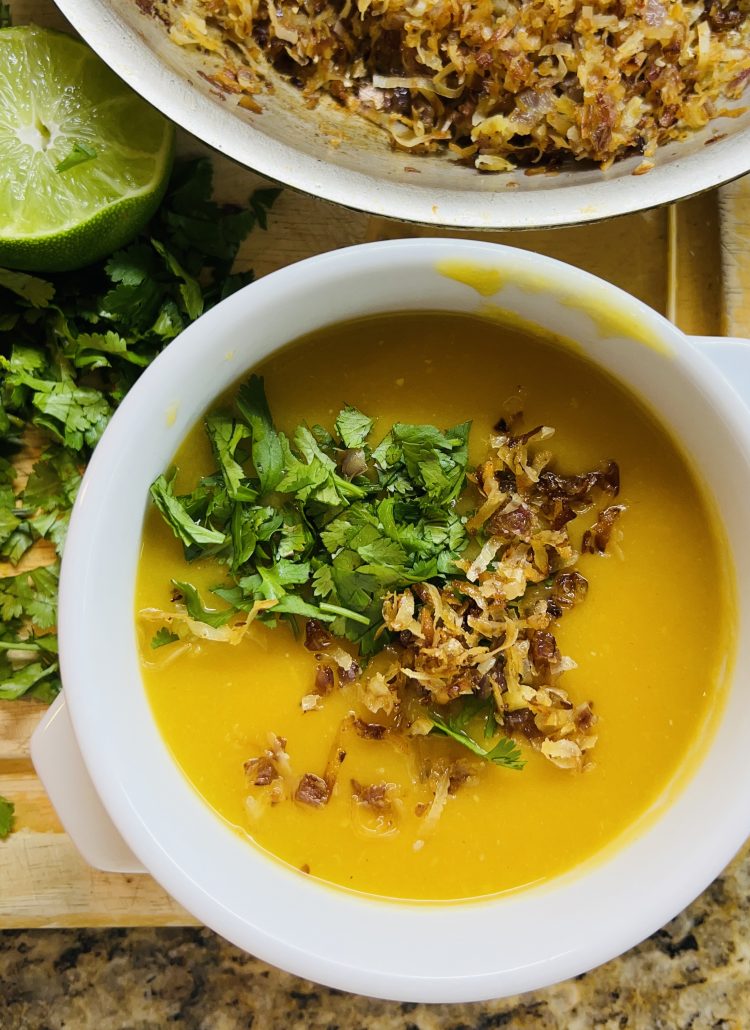 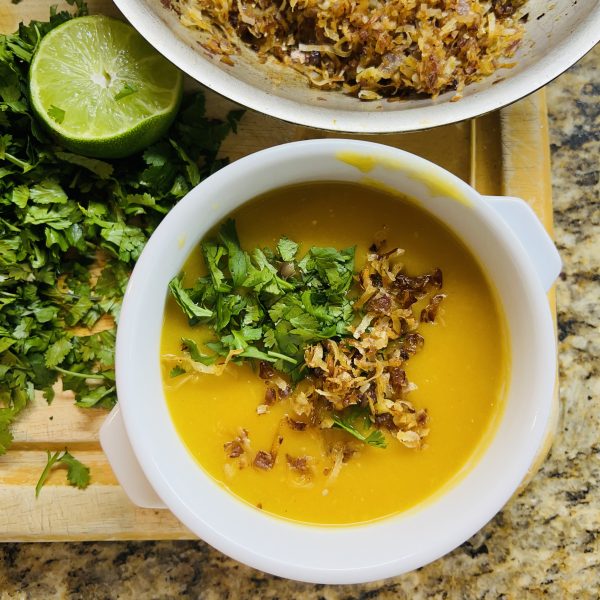