Pot Roast is the crowning jewel of the Slow Cooked Beef Family. A bit elevated, but not considered fancy food by any stretch, Pot Roast is the meal I make when I want to communicate love and the comforts of home. There’s just something about Pot Roast that is universally appreciated and enjoyed.

You might think that the shining star of Pot Roast is the meat, and while tender and tasty, I would argue the real winner is the sauce. In my recipe, the sauce is not an afterthought or a residual byproduct of cooking a roast. It becomes the component of this dish that you will be talking about for days.

The secret to the sauce is not the list of ingredients (although, they are all important for different reasons), but the method by which we build the sauce. The layers of flavors create something that is far better than the sum of its parts.

In my opinion, Pot Roast is delicious atop Mashed Potatoes, but if you are not a fan of potatoes, any variety of grits, rice, or even egg noodles will serve you well. Whatever you do, serve a side dish that will allow ample opportunity for sopping up the delicious sauce.

Last note on the sauce. More than likely, you will have leftover sauce after all of the meat is gone. Use this to create another meal by using it as pasta sauce. I have a friend who gathers the extra sauce, freezes it for later, and then turns it into a quick dinner down the road.

If you would like to learn how to cook pot roast from start to finish, to see in action all of the details that matter, to cook alongside me in my kitchen as I prepare this dish, the Let’s Learn Pot Roast learn-at-home video is ready and waiting for you in my shop. I hope you will give it a look! 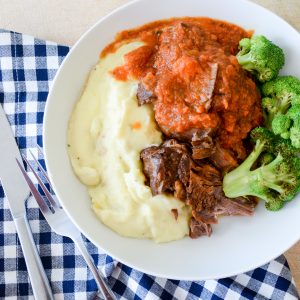 Depending on the size of your roast, this will feed 6 to 8 people. If you want to double the amount of meat to feed more people, you will need a much bigger pot, but a single batch of sauce is ample for a double batch of meat! This dish is supremely better when made at least one day in advance, but can also me made up to three days ahead.
Print Recipe Pin Recipe 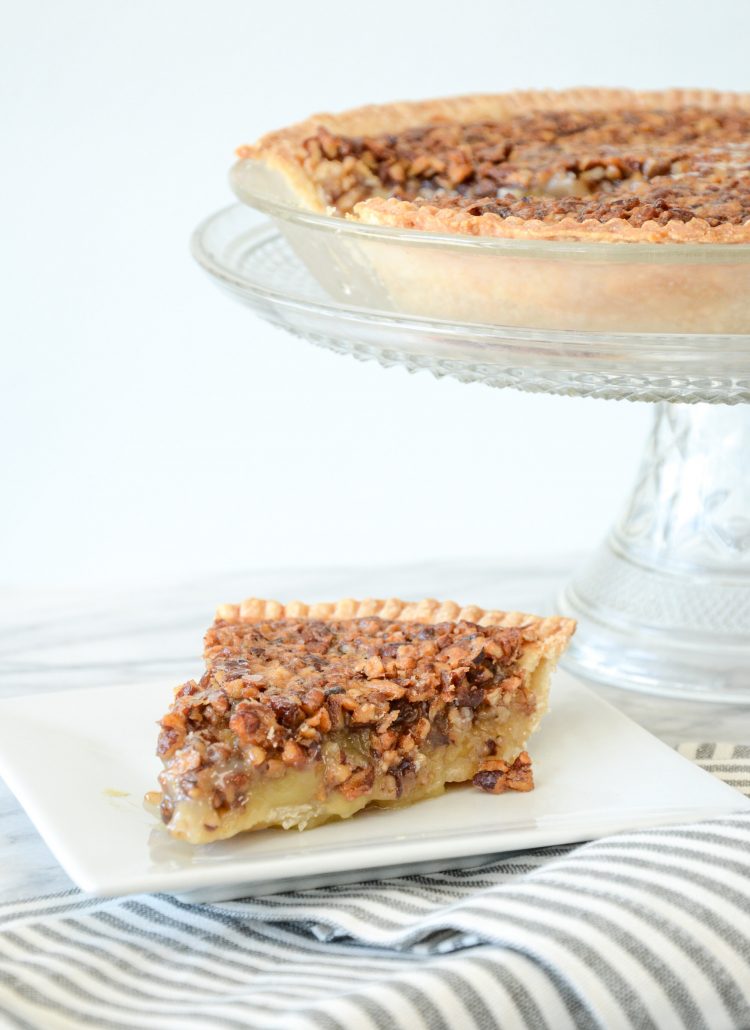 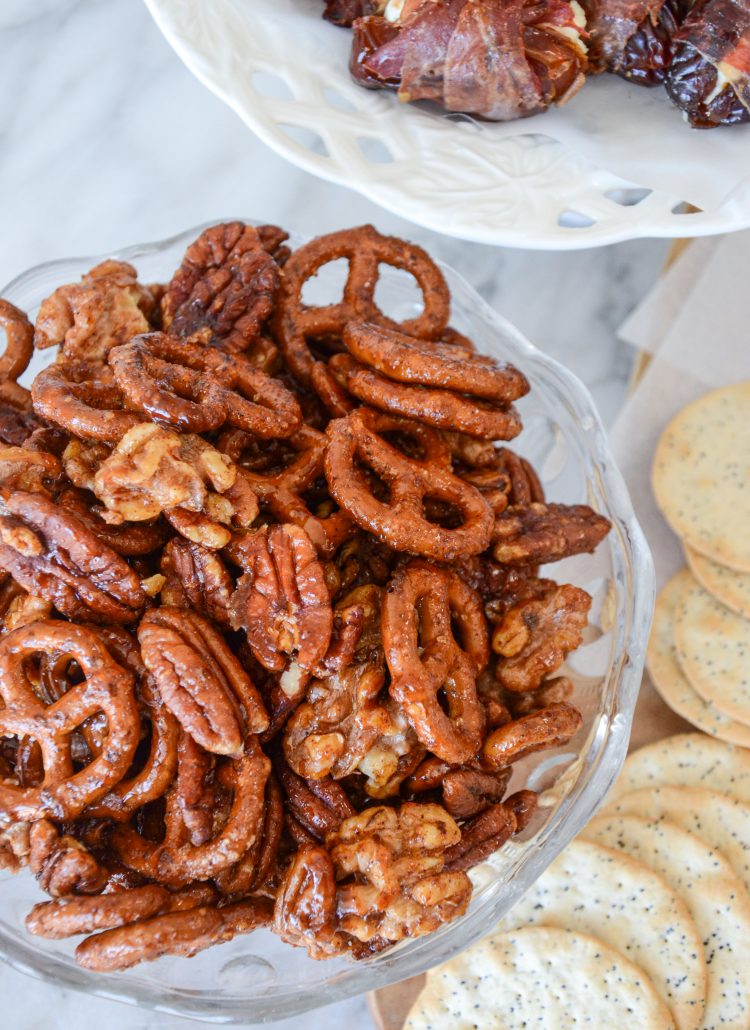 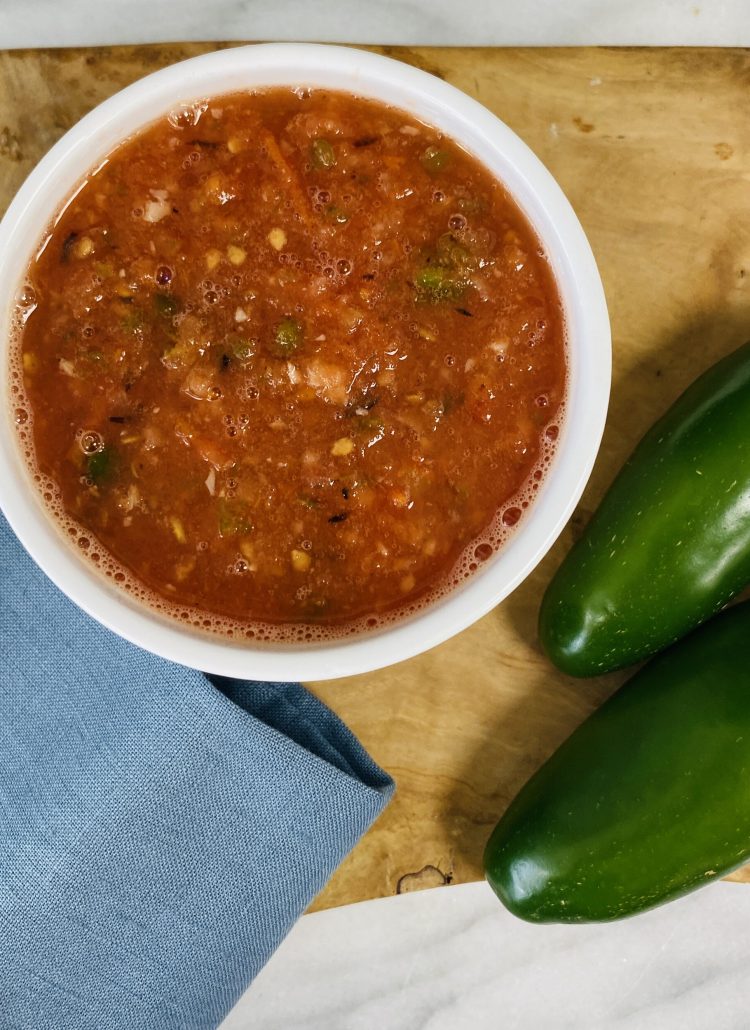 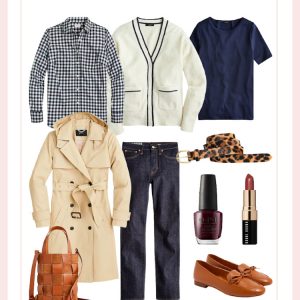 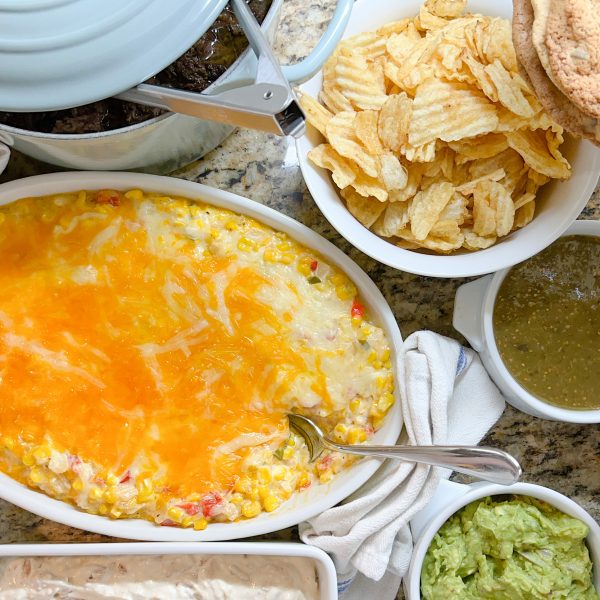 I’m having a fun mail day over here!! First up,

Let me guess. It’s fall in your heart, but your