Happy New Year! How are we doing? Did we soar through the holidays with the greatest of ease? Did we enjoy the gift of family and friends with grace and tenacity? Did we binge eat candy from our stocking? Sounds like a perfectly normal holiday to me.

Getting back into the groove felt great this week. It also felt like trying to move a freight train at times. When the momentum ends, it takes a lot of energy to get it going again. On Monday, we were a quiet sleepy bunch, slowly recalling the muscle memory of our work and catching up on all the details of our time off. By Friday, we were back, rocking and rolling, flying through the prep list, and we settled into the rhythm that makes our days at Hurley House full of fun. I love the people I get to work with, and my hours spent with them each week are some of my favorites.

Here’s what we talked about this week…

ONE.
Our staff has turned into an Enneagram hub, and we have fallen head over heels in love with the Instagram account @enneagramandcoffee. Sarah Jane Case has managed to take the enneagram types and put them into understandable, tangible formats that are also hilarious and quite revealing. One of the favorites from the past week was the series of posts called Conflict Operation, modeled after the board game Operation. It was a list of things to say to start a fight with each enneagram type. So dead on. Other favorites include the job lists, the daily mantras, and self-care tips. We are all enneagram, all the time.

TWO.
Do you like celery? If you don’t care for celery, then skip ahead. If you like celery or are even on the fence about how you feel about celery, I want you to try this salad. It’s called Celery and Parmesan Salad, and on paper, it is a real snooze. But in real life, it is a wow. There is a category of recipes from the Ina Project that I thought were going to not be that great, but instead turned out to be show stoppers, and this is one of those recipes. More surprised I could not be.

THREE.
Here’s a challenge for you. Can you think of a joke that isn’t a pun? Jokes are not stand up comedy bits, so don’t answer with something you heard Jerry Seinfeld say on stage. I mean a joke. Where one person delivers a story or a question, and there is something that makes everyone laugh at the end. Have you ever heard a joke that isn’t based on a pun? I am the worst joke teller. If my life depended on being able to remember and tell a joke, I would not make it out alive. I literally cannot think of a single joke, so I’m not a wealth of joke knowledge over here, but I really think all jokes are puns. Please prove me wrong.

FOUR.
This week, while getting out of my car on a cold morning, wearing my coat, I locked my car, stepped out of the car, closed the door, began to walk away from the car, and was jerked back. My coat belt was still inside the car behind me, and my purse (which was holding my keys) was on my shoulder, pinned in between my belt and the car. I literally could not move. I was stuck. The door was locked. The keys were in my purse, which I couldn’t get off of my shoulder. So I stood there for a minute and thought, “Huh. This is different.”. Little by little I was able to shimmy my purse off of my shoulder enough to grab my keys, insert them in the door lock behind my (my keyless entry fob died a long time ago), and free myself from the jaws of embarrasment. It was the funniest moment I have spent with myself in a long time. I laughed so hard walking into Central Market, I’m sure the early morning security patrol person thought I was on something. Nothing to see. Just trapped in a car hug that won’t let go. 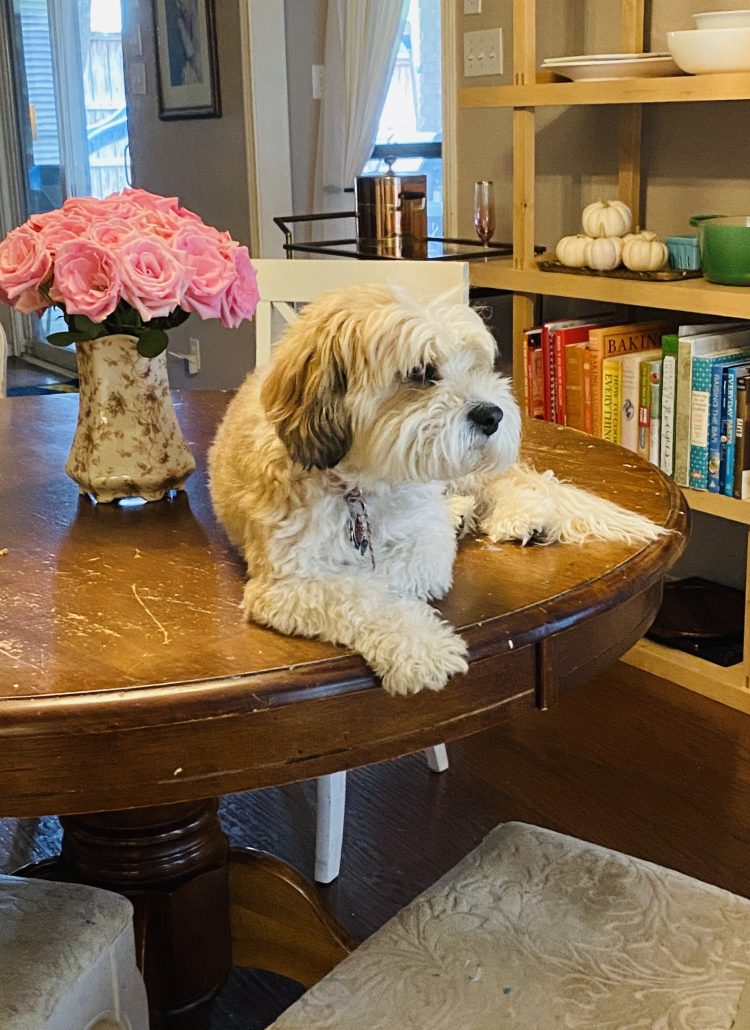 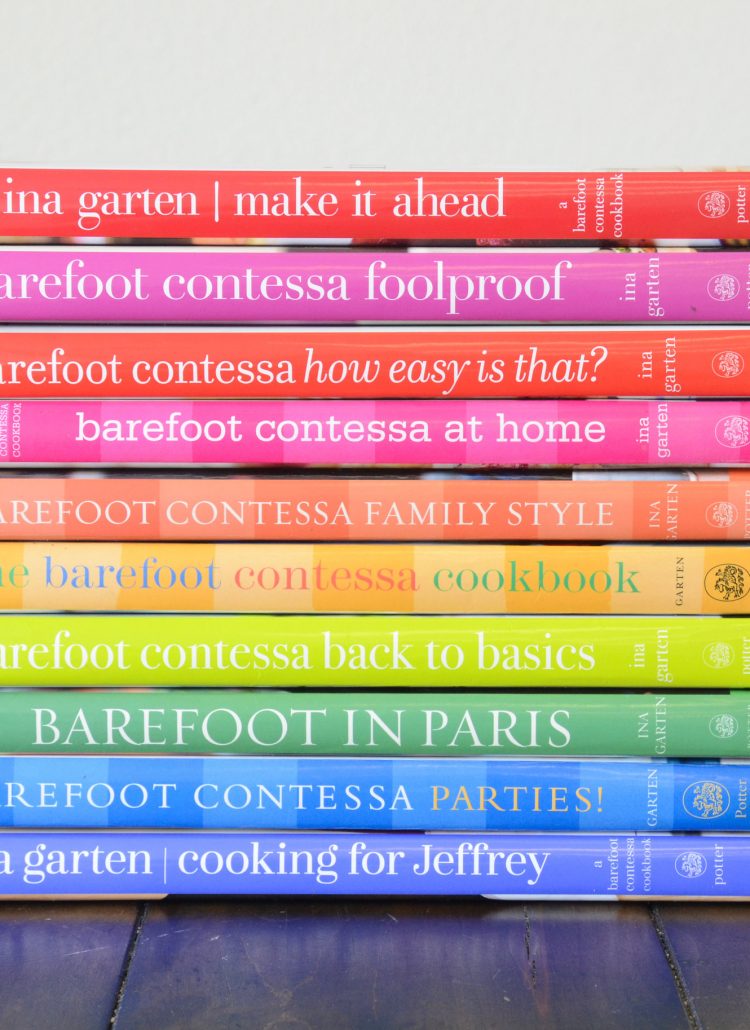 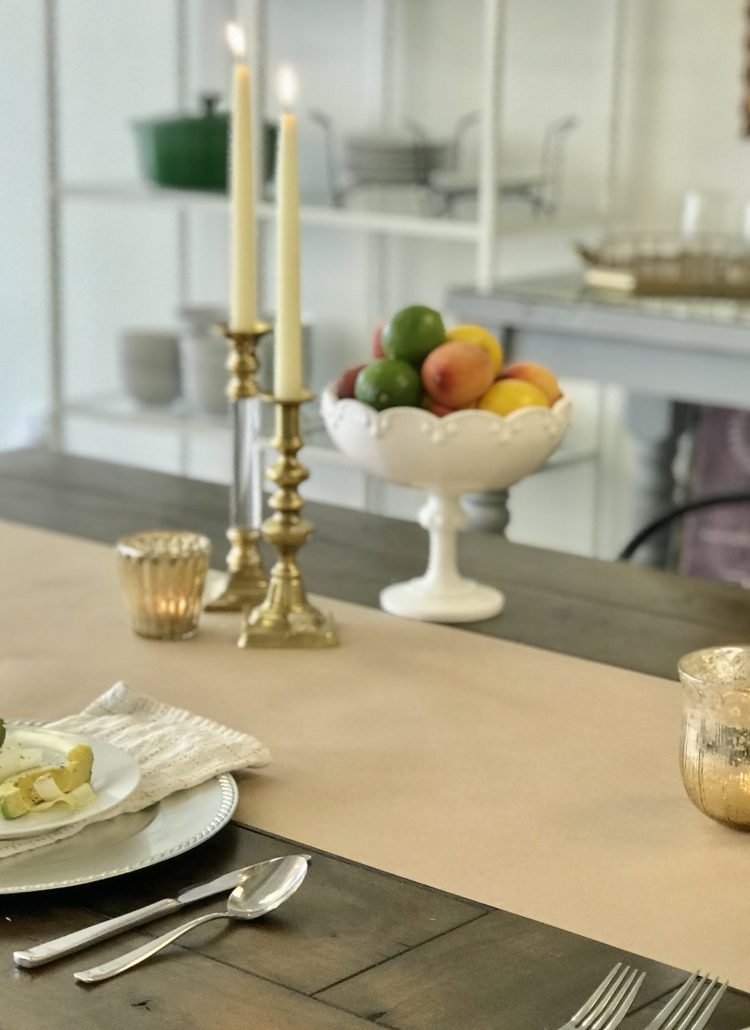 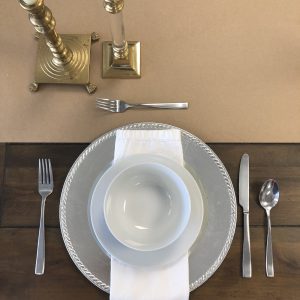 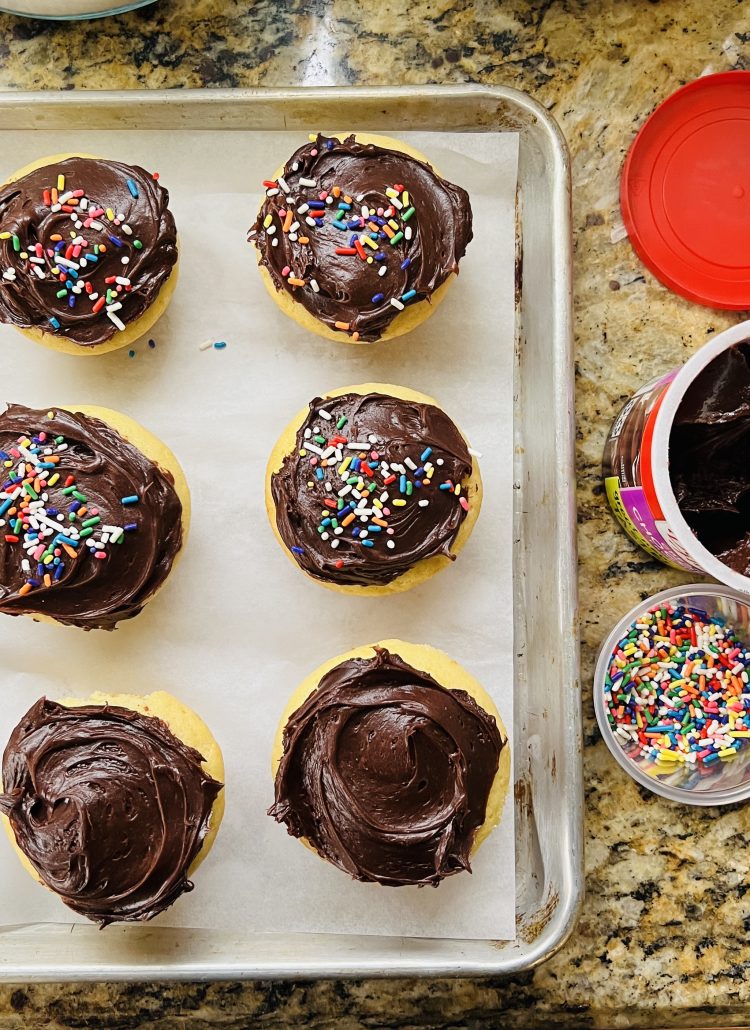 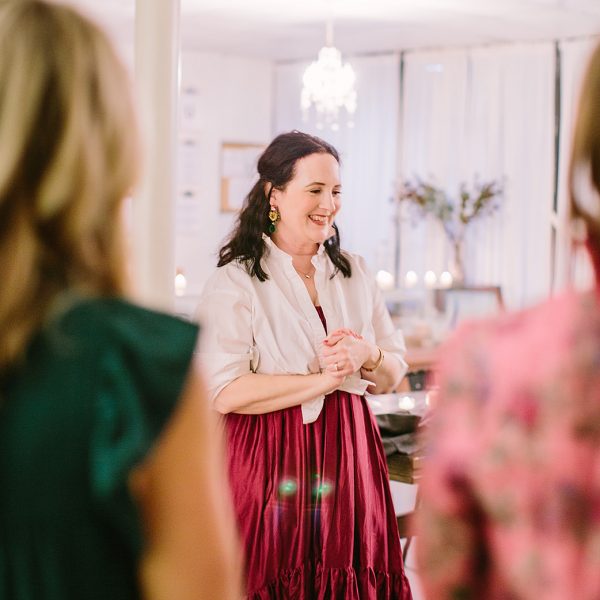