It happens every dang year.  For eight weeks of the summer, my younger children rise with the sun.  And then, like magic, the week or two before school starts, they finally figure out how to sleep past 7:00…just in time for them to begin getting up early for school again.  It’s like their bodies know they better settle down and get some sleep now while they can.  Kids, man.

I, on the other hand, have been waking before the sun for the past couple of months, and I love it.  I am in no way a morning person, but I am hooked.  I want to write more about this whole process and how I have made it work for me, but until then, know that the early mornings are my new favorite thing.  One of the small benefits I have seen from rising early is that my disdain for the outdoors is lessening.  You’ve heard me say before how much I really don’t enjoy being outside, but the early morning is winning me over.  The photo above was taken last week, and I did not edit or filter it in any way.  The outdoors and I are maybe sort of becoming friends.  Stay tuned.

Here is what we talked about this week….

ONE.
If you had to define the word “sanction,” could you?  I could not.  I hear the word all the time, and I sort of get what it means, but I would not be able to produce a definition on demand if asked.  This week on NPR I heard someone describe sanctions in a way that made the word become clear for me because as it turns out, sanctions are incredibly similar to parenting.  Sanctions are uncomfortable consequences that a powerful nation imposes on a less powerful nation in an effort to get them to stop a particular action.  The motive is for the greater good of the less powerful nation, and once they change their behavior, the sanction is lifted.  So our sanctions on North Korea are a lot like me grounding my teenager when he/she doesn’t clean their room when I asked.  Cool.  I get sanctions now.

TWO.
I had a dream this week that in an effort to create more ingredient storage space at Hurley House, I decided to turn the front of the store into a grocery store where we sold the ingredients we use.  So, for example, instead of keeping jars of jam in our back pantry, we would just sell lots of jars of jam, and then when we need a jar, we would go grab one from the front.  It made total sense in my head, and I’m wondering…should Hurley House become a general store?  I think we already know the answer, but hit me up with your thoughts.

THREE.
A delivery man asked one of our employees this week if she had “dyed her hair.”  No, she had not.  But we all agreed, the correct verbiage you want to use when asking about the color of a woman’s hair is, “Did you color your hair?”  Bonus points if you compliment her first.  Dying hair implies images of espionage or running from the law.  You dye your hair when you need to go underground because you murdered a man in the alley.  Or you dye your hair because you lost a bet.  Maybe you dye your hair temporarily for Halloween.  But, refined women do not dye their hair.  They color their hair, and the difference is profound.

FIVE.
Did you grow up in a conservative Christian home in the 1980’s?  If so, you may remember Psalty the singing songbook.  We gleefully discovered three of us on staff have major childhood memories associated with this obscure piece of Christian sub-culture.  Psalty was a giant hymn book.  He had a wife who was a giant book of poetry named Psaltina (because why would she have an identity or even a name apart from her husband?), and three little song book children named Melody, Harmony, and Rhythm.  I cannot begin to describe the level of connection that occurred to realize there are other humans, who I consider fully functioning and quite well adjusted, who survived an upbringing where Psalty was considered a good source of entertainment.  It gives me hope that despite whatever hair-brained things my children watch, they will probably be okay.  Probably.

SIX.
Be warned.  When you substitute frozen spinach for frozen kale in your morning smoothie, the flavor changes dramatically.  Kale is flavor neutral.  Spinach is not.  So if you’re going for a smoothie that faintly reminds you of your favorite spinach dip appetizer, then go for it.  Otherwise, stick with kale and let the fruit be the forward flavor.  Some things you don’t know until you know. 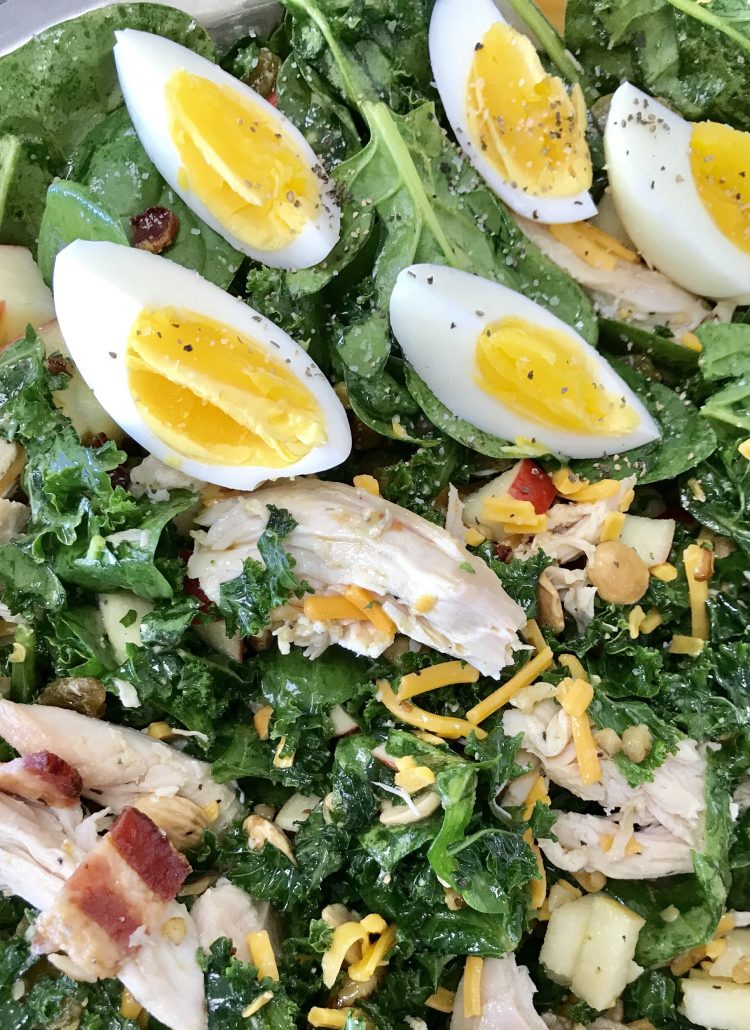 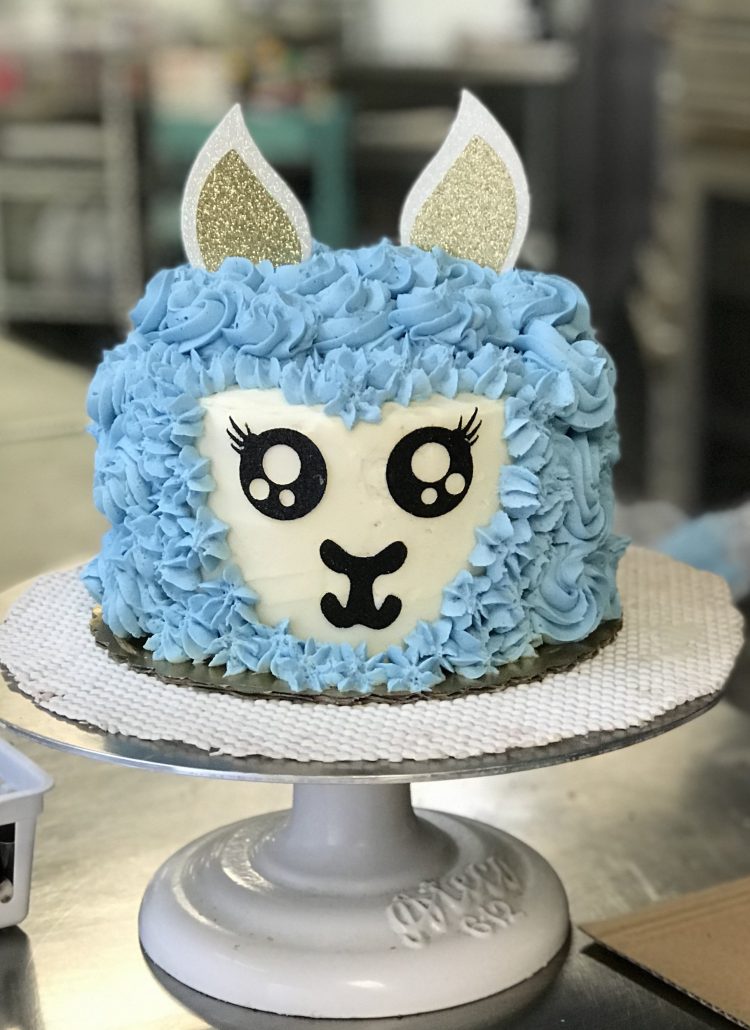 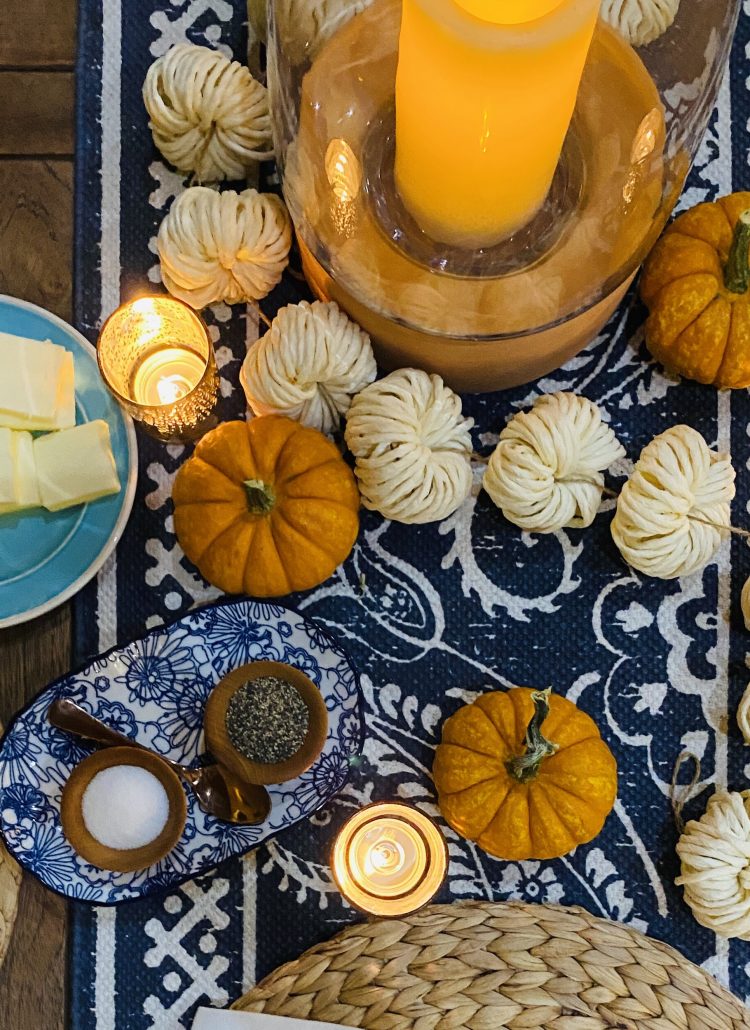 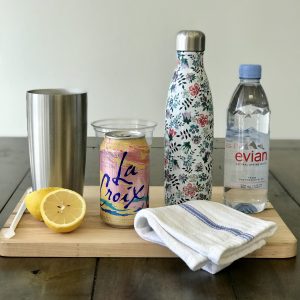 My Secret to Making Change Happen 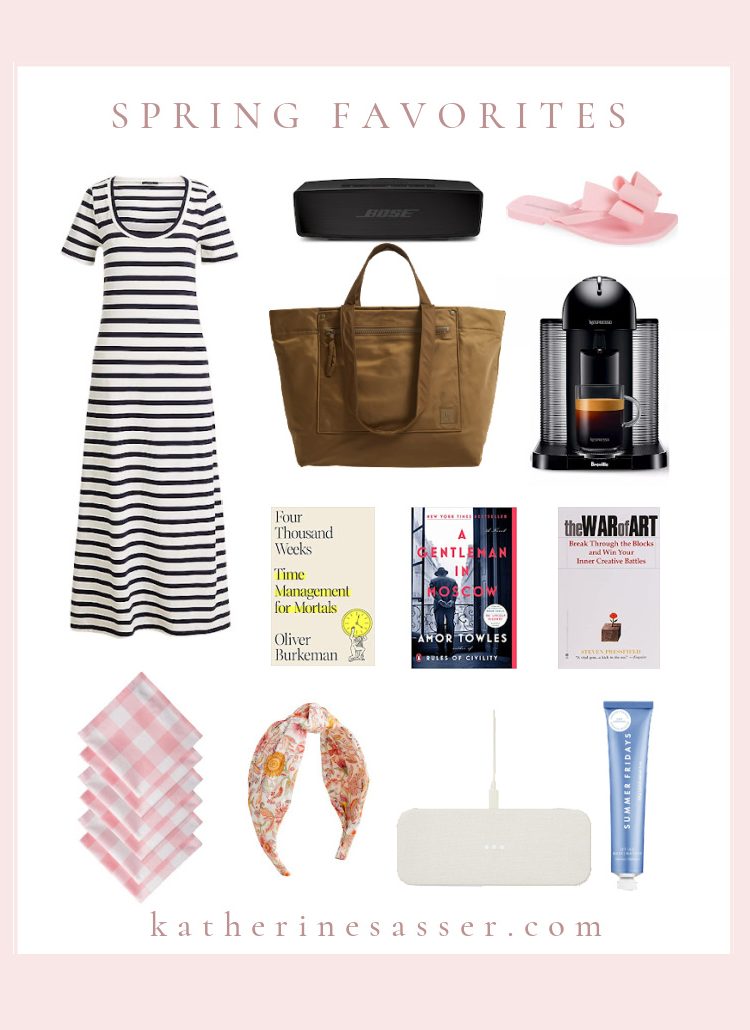 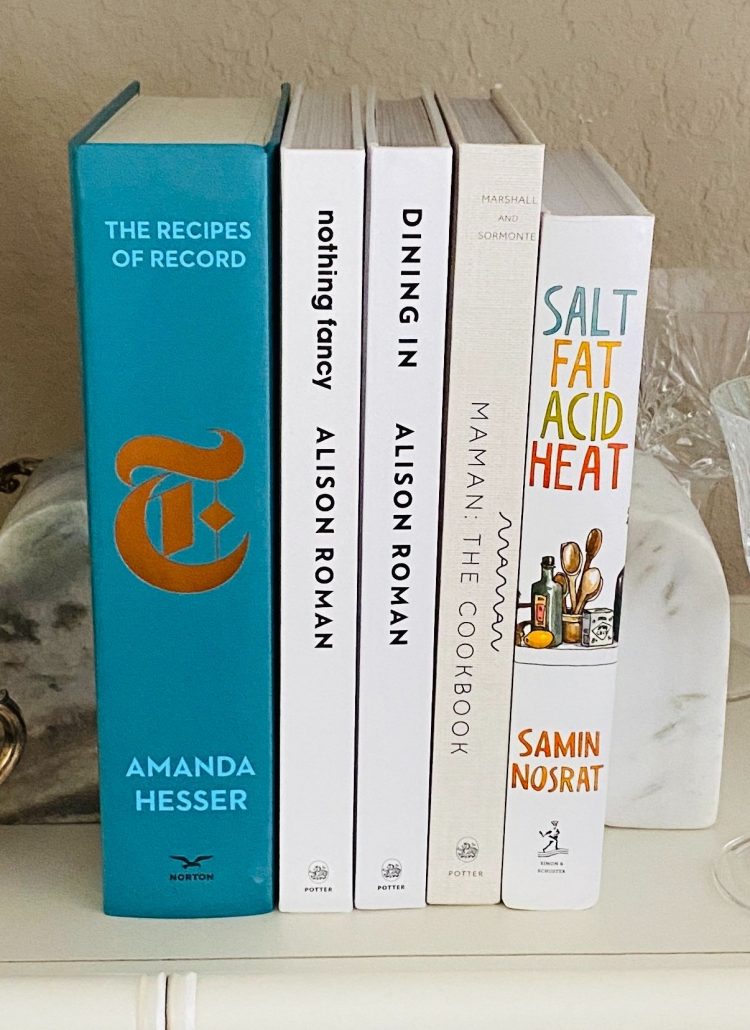 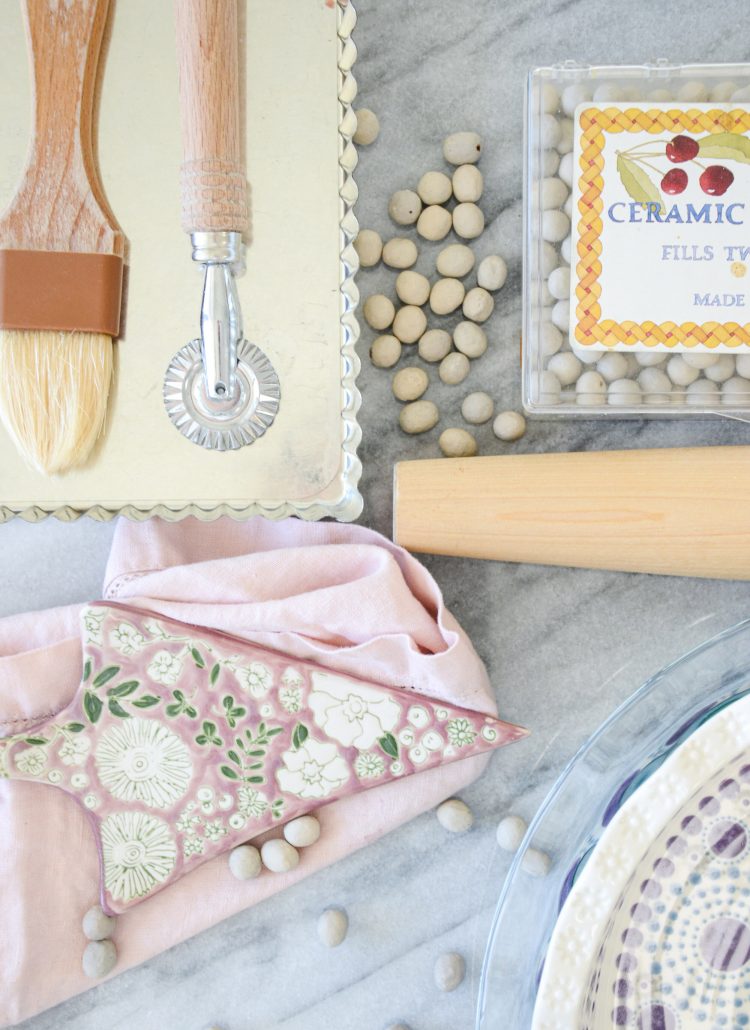 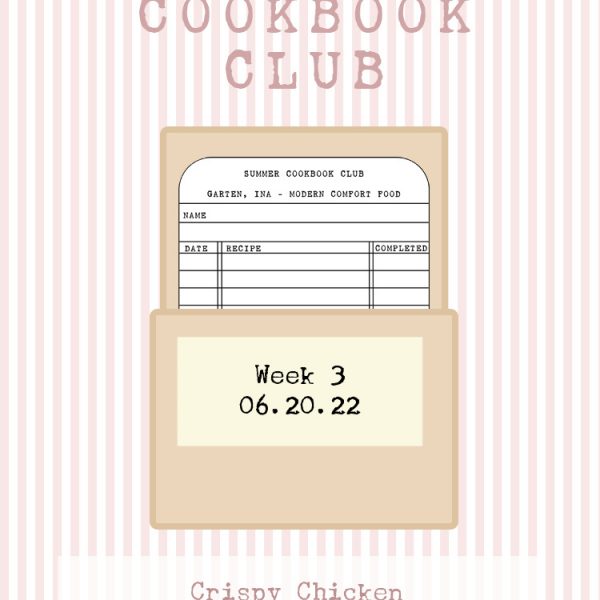 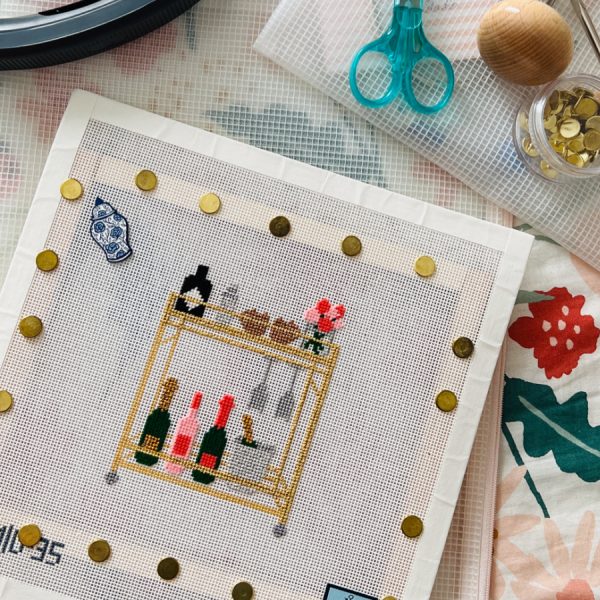 Yesterday in The Lovely I wrote about how I am not

Lillian chose a smoky purple. Norah went with a pu